Our xmas travel quiz was designed to test your travel knowledge and some quirky Christmas customs from around the world and get you in the mood for the festive season. For those keen to know the answers to the quiz all answers are now revealed.

Q1. The original St Nicholas was a catholic bishop who originated from which country? 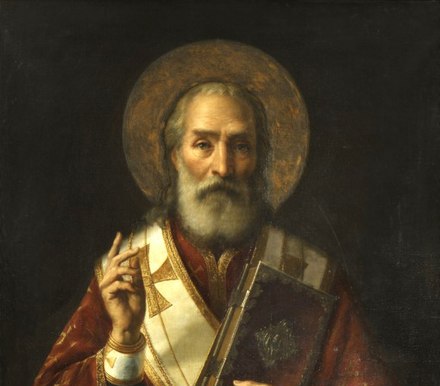 Q2. In Japan, what food is most often eaten on Christmas Day? Q3. Where is the city of Bethlehem most correctly located? Q4. In Eastern Europe what fish is often found swimming in the family bathtub on Christmas Eve? Q5. On what date is Christmas celebrated in Russia? Q6. Santa Claus Village, located in Rovaniemi on the Arctic circle is in what country? Q7. Which two of Santa’s reindeer mean ‘Thunder’ and ‘Lightning’ when translated in German 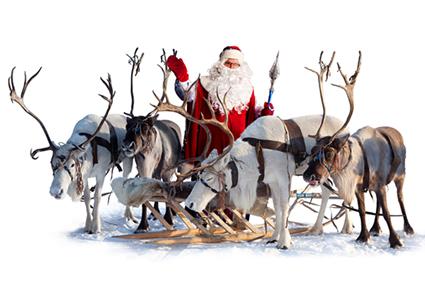 Q8. The north pole is located over land or water? Q9. In the Netherlands what is the name of the controversial side-kick to St Nicholas or ‘Sinterklass’? Q10. In what city were Christmas Crackers first made? 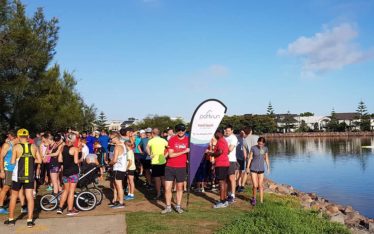 Becoming a Parkrun Tourist
Keeping fit while travelling can be a challenge. Unfamiliar terrain, finding time between sight-seeing activities and many other excuses are readily available while on the road. Travel by its very...
165 Likes 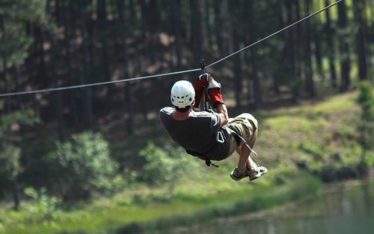 A Zip-liners Guide to the World
At Sling Adventures there's nothing we love more in life than a zip-line. We've imagined cities where zip-lines were the only way to travel, hikes where zip-lines form a necessary...
163 Likes 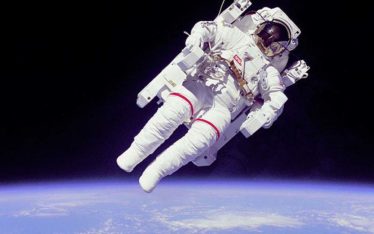 Space Tourism
Neil Armstrong and Buzz Aldrin took the first steps upon the moon 50 years ago this July. Since then only 10 others have followed in their still-visible footprints. While 570...
169 Likes
wpDiscuz
0
0
Would love your thoughts, please comment.x
()
x
| Reply