7 unmissable dishes you need to eat in Charleston 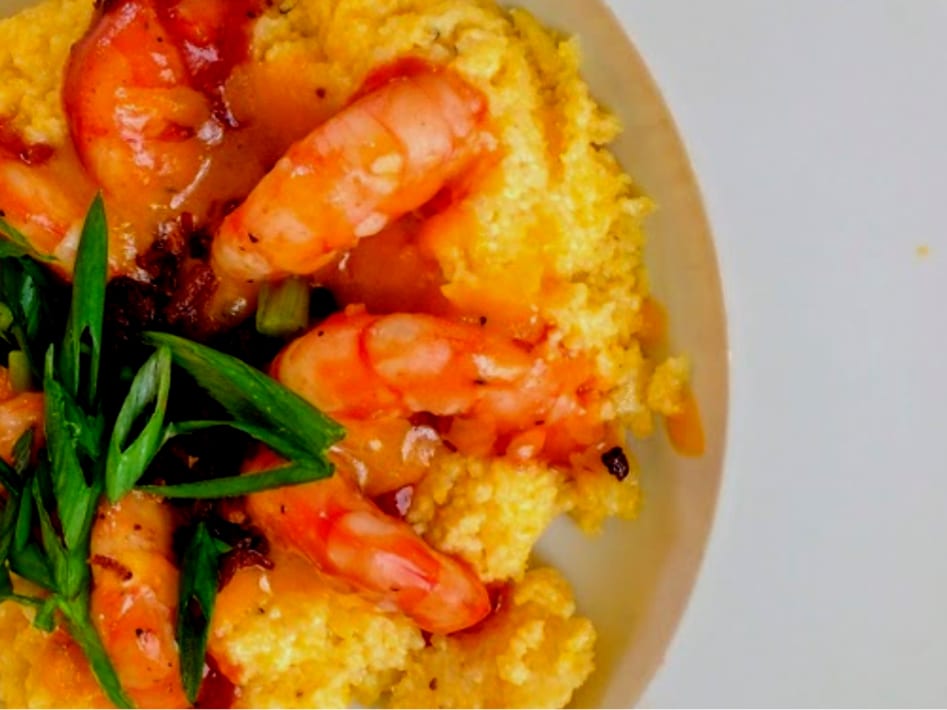 If you love food, you need to plan a visit to Charleston South Carolina, and take some baggy clothes with you!

Not only is the food a big draw, this is a beautiful historic town with islands and beaches as far as the eye can see. It is located in what is known as low country; next to the ocean and snaked by waterways, creeks and swamps. So naturally when you come here, it’s all about the seafood and what incredibly fresh seafood it is! There is of course more on offer than just seafood and below we have listed our favourites to cover a range of occasions.

A traditional low country dish commonly ordered a starter, the She-Crab is a delicious creamy crab soup similar to a bisque. It’s finished off with a splash of dry sherry just before serving. Rich and flavoursome, this small appetizer is a perfect introduction into Charleston seafood at its best. 82 Queen Street, Charleston – The She-Crab soup here is award winning, so you can’t go wrong. This would be an upscale night out at Charleston’s most revered restaurant, so be prepared to spend $$$. However, we go fancy at least once in our travels and this was it.

BBQ Shrimp and Grits is another classic low country staple often served, or as we experienced, in a variety of different ways. This makes sampling this dish in different restaurants a fun experience. First of all, lets clear up the Grits! They are a corn maize ground coarsely and often prepared into an oaty corn soup using cream. This is then topped with huge juicy shrimps cooked with BBQ sauce (sometimes with whiskey), bacon and cheese. Soooo good! Charleston Crab House, James Island – Decent pricing and killer views across Wappoo Creek. This is the perfect place to sit back on a lazy afternoon and feast on seafood. The BBQ Shrimp & Grits is part of their appetizers (pictured) but they also do another version served with sausages and gravy. A priceless tip we got from a James Islander local; when you order the BBQ Shrimp & Grits ask them to make it the old fashioned way, with the cheese melted on top. Bon a petit!

A classic recipe from Marseilles brought to the southern states of America by the French in the 16th Century. This dish actually ended up being the best food we ate in Charleston. An explosive broth of tomato, garlic and fish stock created a deep well of dimensional flavour for succulent shrimp, clams, mussels and crawfish to swim in. Served with a side of baguette made for a wholesome and heart warming meal. 82 Queen Street, Charleston – So obviously 82 Queen Street is revered for a reason, which is why we can easily recommend going there to sample multiple dishes that all deliver on epic flavours. I still dream about the Bouillabaisse I ate that night. The only thing I would change is more baguette to soak up that exceptional broth.

Yet another low country cuisine favourite! This is a simple classic to enjoy with a group of friends over a sunset beer. Shrimp, sausage, corn-on-the-cob and potato’s thrown into a seasoned broth one by one, as each soaks up the juice. Finally followed by the shrimp for a few minutes before the broth is drained out and the ingredients are piled onto a platter. Bowens Island Restaurant, James Island – This local gem and relatively hidden secret is at the end of a small island on the King Flats Creek. Off the highway, through a thick tropical path of trees with large private houses embedded in the bush, you’ll eventually make it to the end of the road where a big wooden structure with a wraparound balcony overlooks the creek. This is a simple back to basics establishment with a super laid-back vibe and some of the best views in Charleston. They’re known for their shrimps and Oysters, and have a good selection of beers. Super affordable, you’ll definitely want to hang out here more than once.

Unless you’re of the non-meat eating variety, it would be a sin to visit the south without eating ribs. Quite frankly, I don’t think you could go wrong in any establishment in Charleston. Slow cooked, fall off the rib tender meat barbecued on naked flames and covered in heavenly BBQ sauce. This isn’t a one-time deal either. Those babies taste so good, they’ll feature on your dinner plate at least a few times on one trip. Sticky Fingers Smokehouse, Charleston – Not only do these guys deliver on that unmistakable American rib experience, they have an epic lunch time special to give you bang for your buck when you’re tired, starved and weary from a morning of sightseeing in Charleston. Only $10 for a generous plate of award-winning hickory-smoked ribs with barbecue baked beans and homemade coleslaw. They also have a range of own-brand sauces available on the table.

We hit Sticky Fingers Smokehouse after going to Fort Sumter, it was only about a 15 minute walk away from the harbour back into town.

Again, another American classic made with soul in the south! And how better to eat it than in a milk bun with pickles and spicy mayo, served with a side of fries. Another winner for a lunchtime energy re-fuel or on a road-trip hustle. Boxcar Bettys, Summerville – Now this is the really important bit. These Fried Chicken Sandwiches are awesome! The ingredients are locally sourced; the chicken is cage free and antibiotic free. They also do their bit for the environment by ensuring that everything on your tray is completely compostable. You can order off the menu or build your own sandwich. For any veggies in the crew, you can opt for Pimiento Stuffed Portobello.

Okay, so this one can’t be tied back to low country cuisine or a good ol’ southern favourite. However, if you’re travelling in Charleston, chances are one day you’re just going to want to eat pizza. And what I’m going to push here is Chicago style pizza. You could pull weights with this pizza, or pizza pie (which is probably more of an appropriate name). Famularis Pizza at Fam’s Brewing Co., James Island
You can tell these guys take pride in their purveyance of pizza making. Each layer of meat, cheese and sauce was elegantly laid. The flavours of each ingredient were respected and well prepared. It tasted amazing on the day we bought it and every day after, until we were able to finish the whole thing.

The original front opened in Summerville in 2008 when they set out to create the best possible pizza. Since then they’ve been winning awards and opening more stores. We went to a different spin on the standard Famularis Pizza, known as Fam’s Brewing Co. This is where they also brew their own craft beer and hold events throughout the month with live music or pizza eating competitions.

I would love to know if you’ve already checked any of these out, or if you would like to share what you think is the best Charleston food and haunts. Just leave a comment to kick off the conversation and share more recommendations to the travelling community. 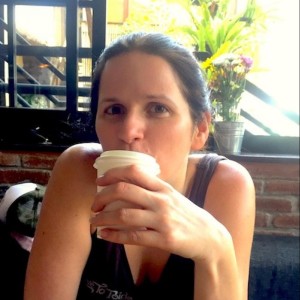 On a mission to enjoy life as much as possible. I adventure. I explore. I play with small fluffy animals and I get hangry. I believe that smiling is one of the most significant things you can do in this life.