From Tirana to Ulcinj 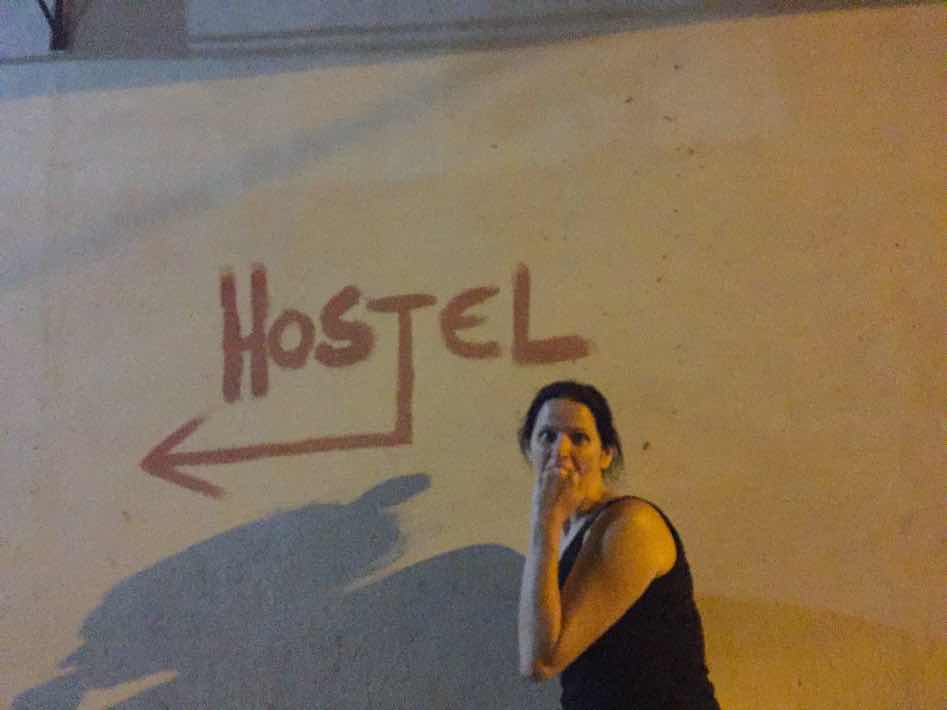 It would be fair to say Albania is not on everyone’s bucket list. It may not promote the same spirit of sailing as say Croatia. It may not deliver the picture postcard sunsets so plentiful in the Greek Islands. Nor have as many stunning beaches to rival a nearby Turkey. And, being blocked off from the world for 50 odd years means things may still be playing a bit of catch-up. Which of course, for us, made it an essential stop on our somewhat erratic European escape.

After spectating the Tour de France in Andorra and then Mont Ventoux, we then conducted our own cycling tour of the Italian Riviera. With stops in Tuscany and Venice to follow we eventually got the daily flight from Venice to Tirana, Albania. We picked up our hire car from the airport and were soon navigating the dishevelled and dilapidated streets of outer Tirana before reaching the main highway north.

It may seem strange that the first few nights of our Albania trip was to be spent in the completely different country of Montenegro! After much research, a suitable beach located within a days driving distance of Tirana was hard to come by. It actually meant we had to hop over the northern border into Montenegro to the seaside town of Ulcinj. Driving in Torana will test the nerves and patience!

The drive north was an eye-opener. Many horse-drawn carts taking their place on the main highway. The road nothing more than a country track. Soon after leaving the outer reaches of Tirana we were in a wide and expansive green valley which we followed to the Montenegro border crossing at Muriqan.

The approach to the border was grim. Crumbling relics of houses had a few desperate looking people of all ages were loitering around. They were either attempting to sell some basic goods, secure a ride onwards or beg for money or food. The main downside, however, was the queue. While not that long it was slow. We also unclear if we would get through. Insurance had been paid to travel to Montenegro, yet it was a difficult and unclear conversation that eventually led to us being allowed through.

It was another hour on tight and twisting roads before reaching the coast at Ulcinj. Then another half an hour to locate our guest house of Apartments Eneida. Whilst sold out online we managed to secure a room along with our friends who were waiting by the clifftop pool. A stunning location overlooking the 2,000-year-old Ulcinj Castle. It was peak holiday season in Albania and Montenegro. Of an evening the Korso running along the entire beach area of Mala Plaza was one all-night rave party. This was despite the crowds being mostly families. Strobe lights spun multi-coloured beams of light out across the water. Thumping beats reverberated off the sheer cliffs that led up to the castle. And, the entire esplanade was shoulder to shoulder crowds browsing food stands, restaurants and bars.

We went for dinner away from the crowds atop the cliff at Antigona Restaurant. With sunset views and freshly caught seafood cooked in an open-air restaurant, it was certainly a unique dining experience to dine within the ramparts of a 2 millennia-old castle.

A day trip from Ulcinj found us crossing the border into Albania at Muriqan once again. This time headed to Shkodër. After visiting the quaint centre we went up to the imposing fortress of Rozafa Castle at the confluence of the Buna and Drin rivers. The parking is at the bottom of the hill making a steep walk up a rough cobbled road to the entrance. The basic but ancient Rozafa Castle

There is no ticket office or official entrance. A guy with a badge collects 100 Lek per person ($1.50) as you approach the main archway entrance. The castle is not well preserved but this is also part of its charm. It has overgrown grass and the few signs scribed only in Albanian. Climbing over the fortifications and having the place to yourself certainly made up for the lacking infrastructure. Plus, we had fun making up what each building was used for, some, like the supposed prison, look quite menacing.

Views from the top of the castle fortifications down to Shkodër and Lake Skadar were amazing. Views of Skadar Lake from the fortifications on top of Rozafa Castle.

We had lunch on the river at Buna Park. Not much on offer in this area but this place turned out some amazing pizzas in a perfect location in the shadow of the castle right on the water.

After Ulcinj, we were back to Tirana to spend one night before departing. Driving the streets of Tirana was an experience. At least 5 lanes of jammed traffic going around round-a-bouts. Finding and making an exit was a challenge. It made the Arc de Triomphe seem orderly!

We were looking for the Milingona Hostel although the one-way street system made it difficult to access. Eventually, we went via a back street and saw a sign which both helped and also frightened the daylights out of us. The creepiest sign you are likely to see to find a Hostel!

Despite the creepy sign, the Milingona Hostel was a fairly standard, basic travellers den. We had booked a double room downstairs which was partially underground. Friendly staff and a placid pet dog welcomed us to Tirana. Milingona hostel was typical traveller’s den in the heart of Tirana. The in-house dog has developed a coach camouflage.

Taking to the streets in search of some local street food. But first had a drink at a busy Dorgen Bar. Strangely enough, we then wandered along George W Bush Road (of all places!) and eventually found a pedestrian area filled with small eateries. After much pacing up and down we settled on the Golden Spoon. The staff were friendly and they had set up a big screen playing a local football match. The food was hearty with stews and mash potato on offer. They also served large, ice cold beers which were welcome on a hot summers night in Tirana. Enjoying a well deserved beverage after a long drive through Albania